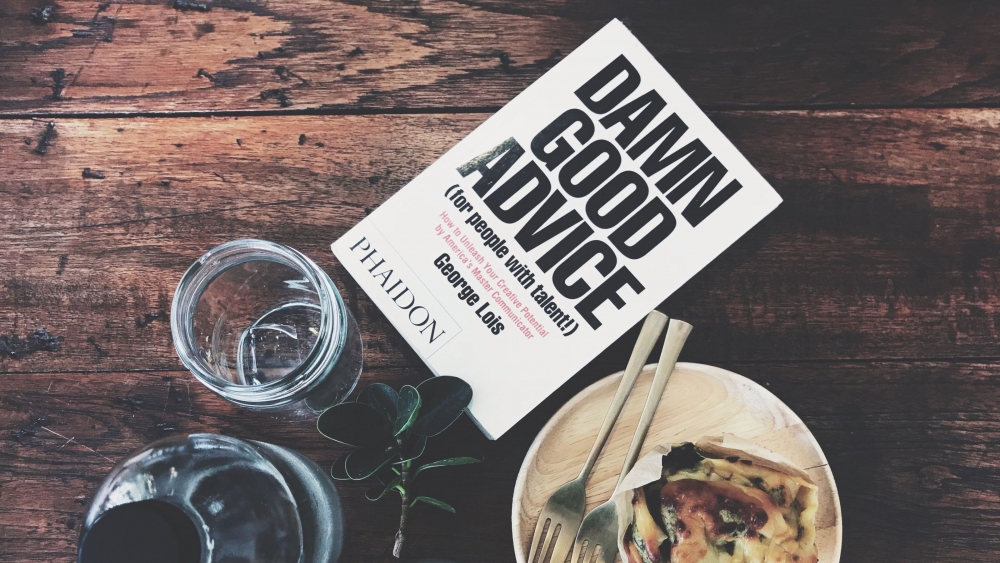 The paper, published in Personality and Social Psychology Bulletin, involved four studies. In the study, 290 people recruited via Amazon’s Mechanical Turk were assigned to recall one of three options: A time they gave solicited advice, gave unsolicited advice, or had a conversation where no advice was given. They were then asked to evaluate how powerful and dominant they felt on a scale from 1 to 11. Those who had recalled giving advice were found to have a higher sense of power; when the advice was solicited, that feeling was boosted even further.

A second study asked 94 library employees how often they gave advice and how often others follow that advice. The researchers found that both of these factors created a stronger sense of power.

Next the researchers attempted to figure out whether those who crave power are more likely to give advice. In one study, 124 business graduate students were surveyed on the extent they use networking as a way of gaining influence. They then took part in a negotiation exercise with a partner and, afterwards, each person evaluated how much advice their partner had given them. Those with a self-reported tendency to seek power were found to give more advice.

Finally, in the last study, the researchers asked 188 different students to read and respond to a written account of a student who was struggling to choose their major. In half the cases they were later told the person read the advice, and in half they were told that the person decided to figure out the problem on their own. Participants’ sense of power was evaluated (using the same power scale as in the first study) before and after they wrote out advice in response to the student, and again after they were told whether the student had decided to read their advice. Both giving advice and being told that the student had read their advice increased their sense of power.

This finding will likely come as less of a surprise to women, who—as earlier research has shown—are more likely to receive unsolicited advice than men. Though giving advice can seem (and indeed be) generous and kindly, it also creates a power imbalance as it suggests the person receiving the council needs something from the advice giver. Sometimes, of course, that’s true: No one is able to navigate life’s many complexities alone, and it’s often useful to hear another’s perspective. But dispensing too much advice very much creates the impression of a know-it-all. A subset of unsolicited advice is mansplaining: The term was inspired by Rebecca Solnit’s description of men explaining things to her, and describes men without the requisite expertise who unnecessarily explain things to women.

Just as giving advice isn’t entirely selfless, nor is it a clear-cut indication of power hunger. It can, on occasion, both create a sense of power in the giver and benefit the recipient. And listening to advice can be an act of generosity in and of itself. As Mary Schmich wrote in a 1997 essay for the Chicago Tribune, which later became “The Sunscreen Song”:

Be careful whose advice you buy, but be patient with those who supply it. Advice is a form of nostalgia. Dispensing it is a way of fishing the past from the disposal, wiping it off, painting over the ugly parts and recycling it for more than it’s worth.